A New Decade is coming very quickly as the last days of 2019 evaporate.  And Palm State Mortgage Company joins TransUnion in bringing you some remarkable predictions about the coming 3 years and home buyers. 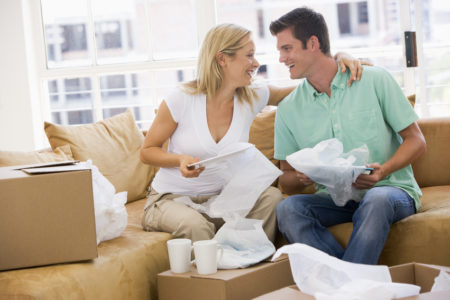 TransUnion recently reported that we could expect this near-future event.  “A flood of first-time homebuyers is about to hit the market over the next three years…” 8.3 million first-time home-buyers will thunder into the mortgage market between 2020 and 2022. Now, that new data does not mean you should jump on the band-wagon and rush out to house hunt. It does mean, however, that it is a good time to start at least saving up that down payment. And it does mean 2020-2023 will be a great time for gearing up your finance for the plunge into a newly activated housing market.

Solid Figures Behind the New Data for the New Decade

We know that the amount is bigger than any three-year period in the last decade. This is according to TransUnion’s report. But, just to be sure, let us check some of the math behind this big assumption.

But in the years 2016-2018, we saw a dramatic increase in the number of first time home buyers. Nationally, the number went up to 7.64. “Wow, that indicates a remarkably recovering economy!

Terrific Take-Aways for a New Decade of 1st Time Buyers 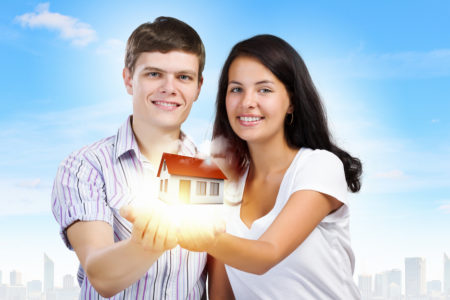 On top of TransUnion’s excellent data, let’s superimpose economic growth that might exceed current outlooks again as we begin the new decade. Given economic growth that exceeds our conservative estimates, the number of first-time New Decade home buyers over the next 3 years, could actually reach 9.2 million first time home buyers.  On second thought, you might want to start house-hunting to avoid the stampede.

Meanwhile, Joe Mellman, senior vice president, and mortgage business leader at TransUnion summarized. “we may be starting to see daylight as slowing home price appreciation, low unemployment, increased wage growth and low-interest rates are helping affordability,” And he added. “As a result, we are optimistic that first-time homebuyers will contribute more to homeownership than at any time since the start of the Great Recession.”

Could We Be Entering a New Golden Era of First Time Buyers and Home Ownership?

TransUnion previously reported on the housing market with great optimism. They stated, “Despite the general narrative surrounding the Millennial generation and home buying (that they would rather rent because they don’t want to be tied down by a mortgage), Millennials have officially entered the housing market.”  And they added, “…with recent data showing that Millennials were responsible for more new mortgages in 2018 than any other generation.”

That report reflected the background for the above information because it showed “that the number of Gen Z consumers, categorized as those born in 1995 and after, who took out a mortgage more than doubled in the last year.”

For more information in this regard, check out one of the recent blogs on this topic.

We have to remind you that another 13 million Gen Z consumers are expected to become credit eligible as we enter 2020. TransUnion surveyed 943 of them. They needed to find the top reason for their new interest in homeownership. 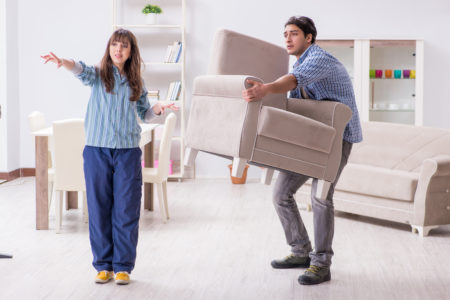 Welcome to A New Era For !st Time Buyers

Interestingly, on the one hand, 45% said they were seeking more privacy when buying a home. On the other hand, 44% said building equity/wealth was important.  In between these two extremes were 24 % who said they were getting married so they wanted a real home. And 24% stated they were planning on beginning their family with a baby. All of these were good reasons, and oddly, very traditional for such a reportedly non-traditional sector of society.

When we anticipate the new decade, we realize that “younger people may have in fact been deterred from a home purchase by challenges they faced in the financially difficult times of the last decade.”

In the survey, 51% of the respondents thought they would never be able to collect a 10-20% down payment. They are beginning to learn. Times are changing, and people are getting smarter as they read Internet sources like this one and study the mortgage process.

Previously there was no telling how many first time buyers were discouraged by the rumors that younger people were uninterested in homeownership.  We are reversing this trendy and opinionated bias. As we enter the New Decade with first-time homebuyers, we at Palm State Mortgage are discovering that first time home buyers–although they are perhaps a tiny bit older than previous generations, are very interested in homeownership.  And, as always, whether you are a first-time homebuyer or a seasoned home buyer, we are here to help.

Find a great deal of helpful information for first time home buyers on our blog. Below are a few brief tips. Follow our “shortlist” of steps in beginning the mortgage process:

2.      Secondly, realize Your Debts and Know Your Income. 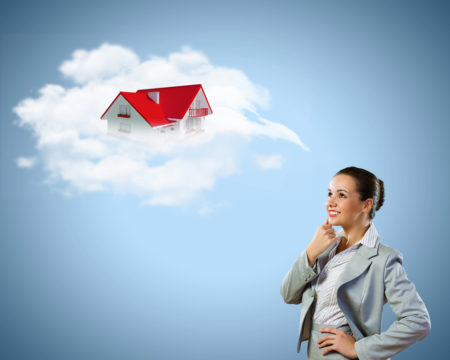 Day Dreams for a New Decade.

4.      Compare Your Down Payment Options

5.      Next, check out Loan Types with Low Down Payments

6.      Comparing Lenders: We are the specialists for help on this point.  Palm State brings you only the best options for your fiscal situation.

10.   Seriously House Hunting and Finding the Right House for Right Now. (Hint:  It might not be your ultimate dream house, but that’s alright. It’s Your First One.)