First-time Homebuyers: Who Are They?

First-time Homebuyers are will be driving a fresh housing market for the next three years.  TransUnion has reported that 8.3 million first-time homebuyers will enter the mortgage market between 2020 and 2022. “That figure is more than any three-year period in the last decade, according to TransUnion’s report.”

First-time Homebuyers have always been a tipping point for a good housing market. We know from our previous blog that Florida will harbor a good share of that market. But this week we shift our focus to the big picture of the housing market, nation-wide.

The Backstory for First-time Homebuyers 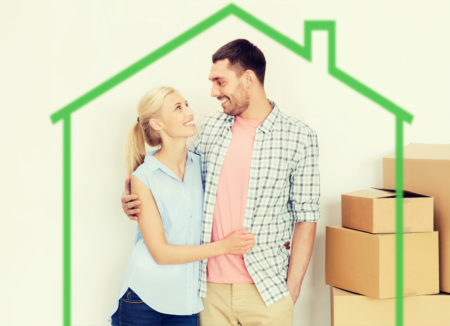 A Surprising Number of first-time homebuyers Will Be From Generation Z.  Welcome!

We know we are about to hit you with a lot of first-time homebuyer numbers. However, we want to trace a happy trend for you, from past to future.  So let’s review a little data: In 2007-2009, there were only 6.74 million first-time homebuyers in the records.

Why are We Seeing an Influx of First-time Homebuyers?

And that last number is actually quite conservative. If the economy exceeds expected growths, we could actually see the number of first-time homebuyers rise to 9.2 million.  Joe Mellman is the senior vice president and mortgage business leader at TransUnion. He recently stated, “…we may start to see daylight as slowing home price appreciation, low unemployment, increased wage growth and low-interest rates are helping affordability.” Then TransUnion added. “As a result, we are optimistic that first-time homebuyers will contribute more to home-ownership than at any time since the start of the Great Recession.”  So, who will these first-time homebuyers be? We reveal their identity in the facts and figures below.

Those folks born in and after 1995 are known as Gen Z.  The number of Gen Z first-time homebuyers who took out a mortgage actually doubled last year. The number of Gen Z consumers who achieved credit eligibility at 18 or older has increased by 4.5 million in the last year. And that number zoomed up to 31.5 million in the second quarter of 2019.  If you are a part of Gen Z, and reading this blog, chances are, you are already house-hunting.

The Mindset for First-time Home-buying 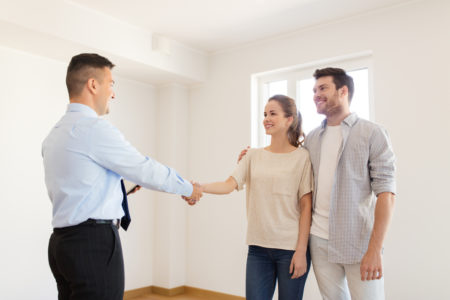 To discover all this data, TransUnion surveyed 943 U.S. residents who have never bought a home. Likewise, the 943 residents declared they were thinking of buying a home within a 3 year period.

But in addition to the basic statistics above, the survey of the 943 hopeful homebuyers revealed the features of the first-time home-buying mindset in 2020.

All of a sudden, like generations before them, young adults appear to have discovered the value in home-ownership.

In summary, Mellman stated, “There has been a lot of discussion in the marketplace that younger people today may not be as interested as prior generations in buying a home and being tied down to one location. Our survey results suggest that is not the case at all…”

Was it All About the Economy? 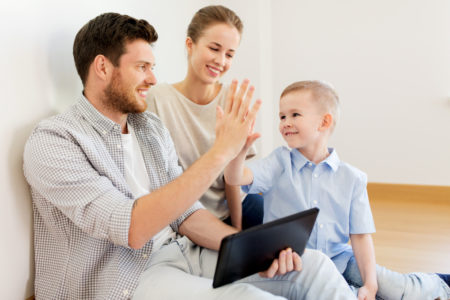 Homebuying is a Family Affair for Many Members of Generation Z.

There was a myth that the younger generation did not cherish the value of home-ownership.  Statistics show that the myth of young adults’ disinterest was just that; a myth.

The latest Housing Trends Report for the National Association of Home Builders revealed that 63% of those surveyed said they plan to buy a house are first-time homebuyers. This is much larger than a year earlier when 53% of prospective homebuyers were first-timers.

Rollcall:  A Quick Look at The Generations and the First-time Homebuyers’ Market

Ultimately we believe that out of all the Gen Z prospective buyers, 88% would-be first-time buyers.  Likewise, we expect 78% of Millennials will be first-time buyers. Interestingly, 57% of Gen X buyers will probably be first-timers. We are not surprised that only a tiny number, about 5% of Boomers plan to buy homes. Many boomers are living in homes they bought long ago and they intend to age in place. A few months ago, this was a great concern for some experts. However, it seems to matter very little in the face of the newest reports.

Sharing a Home in a New Economy with Old Time Roots.

We are happy to report that Existing-home sales grew in December, to wrap up 2019.  The sales bounced back up after November’s slight decline, according to the National Association of Realtors.

So, after all these numbers, Palm State Mortgage just wants to say welcome to all first-time homebuyers.  It’s not only a new year but a new decade. So, the American dream of homeownership has never been brighter.  Older generations have long known the value of home-ownership. And now, the younger generations have newly discovered its worth. –Or, perhaps the youth are wiser than we thought, and they have waited until the just-right economic time to buy their first home.