Florida homeowners have a very special secret. Let’s say you’re in another state. A nice Florida job opportunity is really is tempting you. Then, you might consider selling your home, packing up moving to Florida.  What is the first advantage you might consider as you begin to shop for your new home in the brand new state?  Okay certainly, we know our fabulous sunshine and consistently breath-taking weather is tempting!  However, Florida homeowners know we are more than sunny days and moonlit beaches.

Florida Homeowners and Happiness in 2020 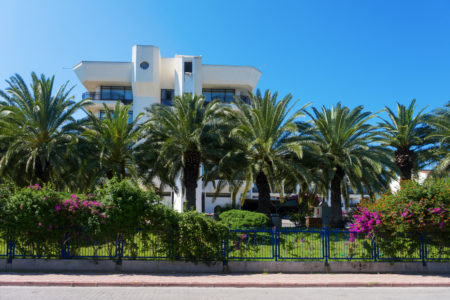 The Luxury Homeowner’s Market Leads the Nation in Affordability. Fear Not Your Relocation.

Then, there might be other reasons for your move to Florida. Certainly, homeownership.

Realtor.com has reported, “There’s a way for rich homeowners to potentially shave tens of thousands of dollars from their tax bills. And subsequently, they can get those same savings the next year and the following years as well.”

And the secret actually gets better when you think about the legacy you will leave for your children.  Florida homeowners actually “cut their taxes even further after they die.”

So then, what is the secret sauce behind becoming a Florida homeowner?  There are two ingredients in its recipe. First, Florida homeowners have no income tax.  Secondly, there is no estate tax in Florida to haunt your heirs.

A secret migration of millionaires and billionaires has been happening. And as a result, they have been enriching the value of Florida homeownership. Where have they come from?   They are leaving high-tax states like New York, New Jersey, Connecticut, and California.

You might have already heard that President Donald Trump and Carl Icahn have announced they’ll be making Florida their primary residence.  And high profile financiers are also migrated to our sunny state.  Barry Sternlicht, Eddie Lampert and Paul Tudor Jones will soon be Florida homeowners. 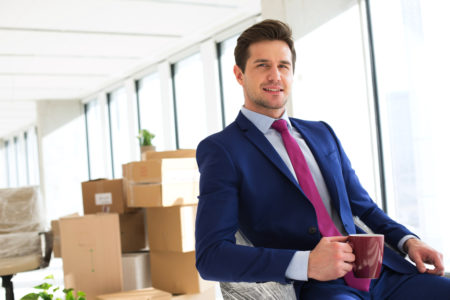 There is a Reason for the Migration of Millionaires to Florida. They’re Fleeing the High-Tax States.

We have garnered a few numbers for you. Just take a look.

2.       They would save a total of “$394,931 in state income taxes by moving to Florida, according to Taryn Goldstein, head of Florida’s state and local tax practice for BDO USA, an accounting firm that provides tax services and financial advice.”

We quote Connor Lynch, who is the chief executive of Plastridge Insurance Agency. He is based in Delray Beach, Florida.  He said, “I have to admit that I was surprised by how much of a financial savings” is achieved by moving to Florida. “It is crazy money.”

More Reasons than a Tax Escape

Now, yes, escaping giant income tax bills is a motivator for home-ownership in Florida. But we must realize that the federal Tax Cuts and Jobs Act of 2017 helps to make happy or unhappy homeownership possible. “The law limits deductions on state and local taxes as well as the mortgage-interest deduction on federal tax returns.”

Lower Cost of Living in Florida 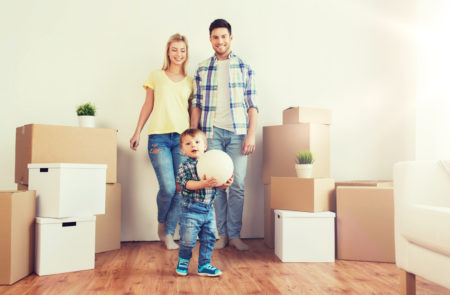 Moving to Florida Can Bring Your Family Lower Taxes and More Sunshine.

Cost of living factors into homeowner happiness in any state.  And Florida has a lower cost of living compared to that of many of the high-tax states. This undoubtedly makes the burden of relocating easier.

In this edition of our blog, we know we mainly are talking about the homeowners who invest in the Luxury markets across Florida. They are only the top 10% of listings. However, we have seen that the sector performs better than most of the country’s luxury markets, even in 2019.

Just in case you’d like to know, the average price of a luxury listing was $1,649,380. Now, that is up 8.6% from the same period in 2018.  You’ll be proud to know that “Among the seven U.S. states with no income tax and no tax on dividends and interest, Florida accounted for 45% of home sales in 2019 through November.”  And you might like to know Texas came in second. They accomplished 33.6% of home sales. 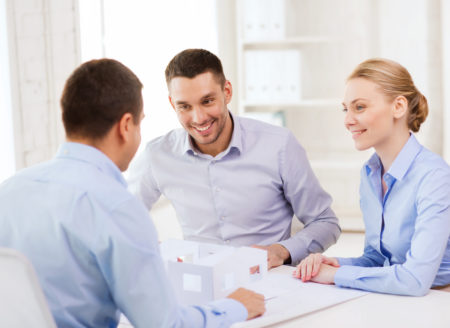 Moving to Florida? See Palm State Mortgage About the Advantages Enjoyed by Homeowners.

Final Thoughts On Moving to Florida

Consequently, putting together all these facts, we at Palm State Mortgage Company can only conclude that the future of the 2020 housing market for happy homeowners in Florida looks bright. And that matches our Florida sunshine.