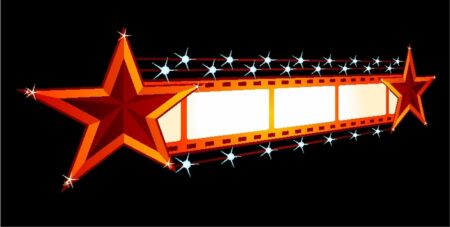 The Economy is Booming: The Housing Market is Ripe for a New Home.

A Movie Trailer for the Economic Big Picture:

The Academy Award Goes to the U.S. Economy and New Home Potential.

The Economic Big Picture stars a society that is making more money than ever before. Action-packed scenes show that we are generating more home building, owning, buying and selling confidence than in the previous 2 decades. But before we get carried away with this glowing cinematic praise, Palm State will hereby examine the facts. Let’s spotlight the glamourous statistics behind the Economic Big Picture and explain some of the numbers behind our confidence.

The Economic Big Picture:  Behind the Scenes Statistics

If the Economic Big Picture were a movie or a play, then the first act would be the strongest sign of a hardy US economy: Jobs.

And these two points add up to an amazing statistic. “The jobless rate remains near a 50-year low.”

Deeper Into The Big Picture

The Bureau of Labor Statistics reported, that there were several areas of strong employment growth. They included:

Imagine: It’s Fun-Time in Your New Home. Palm State Mortgage Can Help You with Financing.

Reflecting on the report, Beth Ann Bovino, the U.S. chief economist at S&P Global stated, “I can say that it pretty much blew estimates out of the water.” “It’s just a really nice report. I’d also say that the recession fears of last year seem to be a thing of the past when you look at this report.”

A Unique Feature of the Job Report

You might not even have heard the brightest piece of news about jobs.  In the latest jobs report, we learned that the share of working Americans who now have jobs or who are actively seeking jobs has climbed to its highest point in 7 years. Officials call this statistic the labor force participation rate. Currently, experts put it at 63.4 percent.

The high number proves that the labor market is actively attracting more people back into the work-force.

Nick Bunker, an economist at the Indeed Hiring Lab said, “It’s a really strong start to the year and another sign that this expansion has really astounded by continuing to pull folks into the labor force…” And he added, “The strong labor gains are great. — We’re not only seeing a rise in labor force participation but a pickup in employment as well. It’s a sign that the labor market has some momentum and could keep going for quite some time.”

Therefore, we hasten to add, if you have been dreaming about going house-hunting, it might be a very good time to begin.

The Leading Ladies of the Big Picture 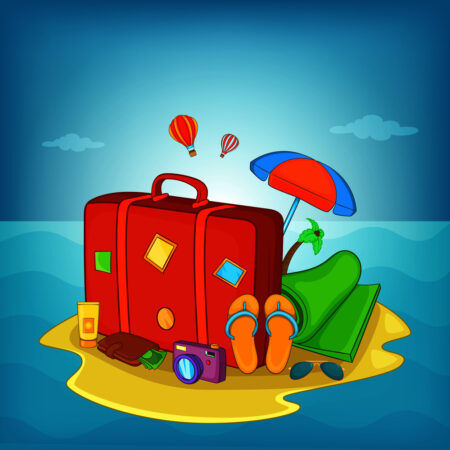 Are You Looking for Your Castle? Now May Be the Best Time. Palm State Mortgage Can Help Make Your Dream Come True.

In December, we delighted in the fact that women outnumbered men in the workforce. And it happened again in January, for the second time in the history of the country. Indeed, women now create more than 50 percent of the non-farm labor force. The women of this country continue to prove they are equal to gentlemen, even in roles like action and adventure heroes.

The Theme Within the Script of the Big Economic Picture

Palm State hopes you are seeing a theme behind all of these statistics.  We like to work with people who are comfortable with their home loan situation. In this economy with the supporting cast of all the facts above, we are confident we can find the best lender for your fiscal situation.  And we are the economic experts at paving the way step-by-step to the homeownership of your dreams. Let us help you find the mortgage that will fit the big picture of your personal finances and family life.