The Fed Lowers Interest: Elephant in the Room

The Fed Lowered the Interest Rate:  The Elephant in the Room 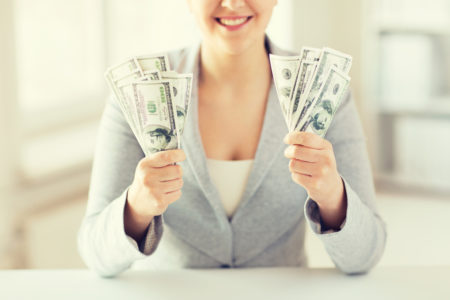 When the Fed Raises or Lowers Interest Rates, How Does It Affect Your Money?

There doesn’t have to be a room for there to be an elephant in the room; seldom is there even a real elephant.  This expression simply indicates a huge story that everyone in the room ignores.  Well, in this blog, we’ll tell you what you need to know about the Fed and the change in interest rate:

Let’s boil down what it means to you and your money when the feds lower the interest rate:

You wouldn’t believe how great this action influences your budget.   Read on to know its mysterious power.

What Reasons Do the Feds Raise or Lower Interest Rates?

Now you want to know the mysteries beyond the Fed’s recent actions. Good! “The logic goes like this:

On the one hand, “When the economy slows – or merely even looks like it could – the Fed may choose to lower interest rates.”  This causes businesses to do two things:

What Reason causes the Fed to Raise Interest Rates?

On the other hand, “when the economy looks like it may be growing too fast, the Fed may decide to hike rates. This causes all of us to slow down our spending.

“When the Fed raises or reduces the cost of money, it affects interest rates across the board,” says Greg McBride, CFA, Bankrate chief financial analyst. “One way or another, it’s going to impact savers and borrowers.” 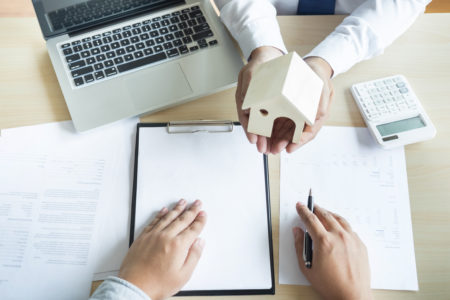 8 times a year, the Officials on the Fed’s rate-setting Federal Open Market Committee (FOMC) meet. The Committee studies major economic indicators. The Fed looks at employment as well as inflation data.  Do you remember the Fed cut interest rates in July? It had been ten years since they had done that.

Then, they cut borrowing costs again 9-18-19, at the end of their September meeting. Why? Let’s look at their reasons:

Closer to home, you are wondering how the Fed Will Affect Your Life

Most credit cards have variable interest rates, and they’re tied to the prime rate or the rate that banks charge to their preferred customers with good credit. Gus Faucher, chief economist at PNC Financial Services Group explains it thus, “What the Federal Reserve does normally affects short-term interest rates, which affects the rates that people pay on credit cards.”

If you’re a saver, you most likely won’t feel like a beneficiary of a Fed rate cut.

That’s because banks typically choose to lower the annual percentage yields (APYs) that they offer on their consumer products.  These include items such as savings accounts. For example, banks in June 2019 lowered their yields in anticipation of a rate cut, including Ally and Marcus by Goldman Sachs.

But when and by how much banks choose to lower yields after a rate cut depends on those broader conditions, as well as competition in the space, McBride says. It’s also worth remembering that most high-yields savings accounts on the market have annual returns that outpace inflation.

“If the Fed cuts rates, yields will fall.  But you’re still going to be far ahead from where you were a few years ago,” McBride says. “Even if they unwind one of the nine rate hikes that they’ve made since 2015, the top-yielding accounts are still going to be paying a rate above inflation.”

Certificate of deposit (CD) yields generally fall when the Fed cuts rates as well. However, broader macroeconomic conditions also have an influence on them, such as the 10-year Treasury yield.

But individuals should focus on the inflation-adjusted rate of return on CDs, says Casey Mervine, vice president, and a senior financial consultant at Charles Schwab. In the late 1970s, for instance, yields on CDs were in the double digits. However,  inflation was also increasing. That means consumers’ actual earnings were much lower, due to the erosion of their purchasing power.

If you’re worried about a Fed rate cut impacting your returns, consider locking down a CD now.

“Sometimes people start lowering their rates in anticipation of a cut,” says Katie Miller, senior vice president of savings products at Navy Federal Credit Union. “That’s why I say, if you see some good CD rates, take them.” 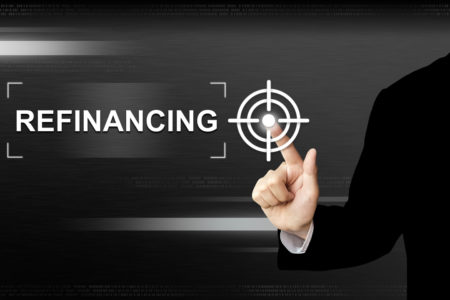 When Interest Rates are Lowered, It Might Be Time to Consider Refinancing.

Mortgage rates aren’t likely going to respond quickly to a Fed rate adjustment. Interest rates on home loans are more closely tied to the 10-year Treasury yield, which serves as a benchmark to the 30-year fixed mortgage rate.

“The 30-year fixed mortgage rate has fallen more than a full percentage point from last year,” McBride says. “While not directly related to a Fed cut, the two are sort of a reflection of the same concern: the expectation that the economy is going to slow.”

Katie Miller adds, “You’ll probably see mortgage rates come down as well. The more that comes down, the better off you are, especially if you’ve got you a mortgage in the last couple of years.”

Now We Are Getting to Palm State Mortgage’s “Nitty-Gritty”

You see, this could mean that you need to refinance your home. A quarter of a percentage point reduction could actually save a hundred dollars from your monthly payments.

“Mortgage debt tends not to be high cost; it’s just high interest because of the value of the actual mortgage itself,” Miller says.  And he added this is “why small changes in rates can make a big difference.”

5. Fed and Your HELOCs

In contrast, if you have a mortgage with a variable rate or a home equity line of credit – also known as a HELOC – you’ll feel more influence from the Fed.

You see, like credit cards, interest rates on HELOCs are often pegged to the prime rate. Those your rates will fall when the Fed lowers borrowing costs.

6. Federal Rates and Your Auto Loan

You’ll only see a slight change on your auto loan rate. Even though the fed funds rate is a short-term rate, auto loans are still often tied to the prime rate, but the impact will be modest.

On a five-year new car loan, your interest will be 4.62 percent. That is not very different from the previous number of 4.72 before the Fed cut rates in July.  But you’ll save some money because the rates will be better for the automobile companies who buy cars.  They might transfer some of that savings on to you, their valued customer. 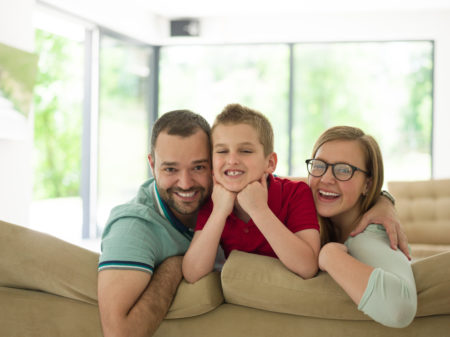 Lower Interest Rates Encourages Spending. However, Remember to Save.

When the Fed cuts rates they are reducing the price of money. The action incentivizes borrowing, but sadly it disincentivizes savings. So money travels out of bank accounts and into the economy.  Just be wise.

You see, at Palm State Mortgage we do not believe that it’s a bad time to save. We want you to see that your savings habits are important and completely independent of the interest-rate environment.  This is especially important if you are saving for a home, and we are helping you find a good mortgage deal.

You can keep an eye on the Fed rate moves by watching your bank’s APY. You can check your statement and see if you are earning a rate that competes with other options.

Here’s some sound advice:  if the Fed looks like it’s going to hike rates, we think it’s wise to pay off high-cost debt ahead of time.  On the other hand, if they are lowering the rates it might be wise to house-hunt or seek refinancing.  Just don’t ignore the elephant in the room!    Thank you for reading the Palm State Blog–And keep on saving for that dream house!